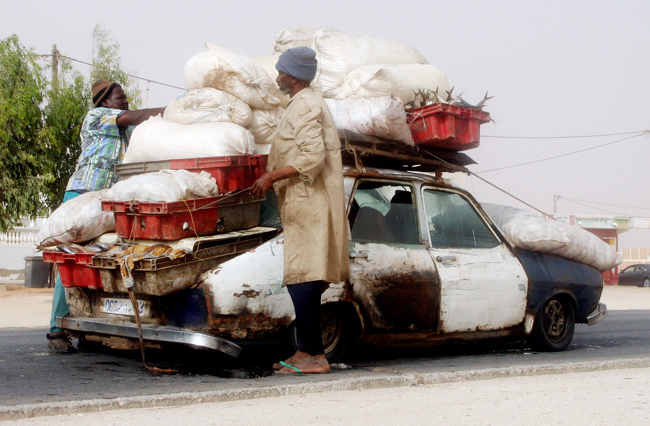 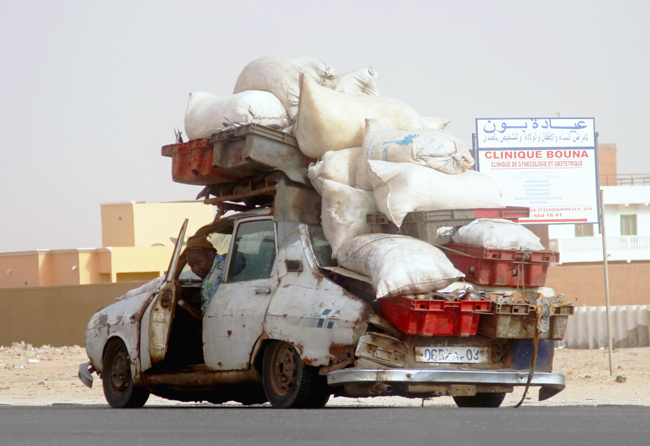 Somewhere in sub-Saharan Africa, amid the chaos of roads and traffic… you notice one of those old cars that disappeared from Europe a long time ago. It’s a Renault 12, manufactured in 1973 by the Renault factory in the Parisian suburb of Boulogne-Billancourt. Imported from France, the car has already had several lives, being endlessly repaired. Forty years later, with a few million miles on it, and total disregard for Western rules and standards, it’s still running, but per­haps not for much longer…
After haggling with the owner, you get the car for a good price! You prepare yourself for the journey home and get on the road!

At dawn, after an exhausting night of driving, you notice that you’re not the only one on the trip back. A long line of vehicles, just as rundown as yours, is heading north on the rough road that stretches out in the distance.